A BOY. A CAT. A NIGHTMARE IN TWO WORLDS. 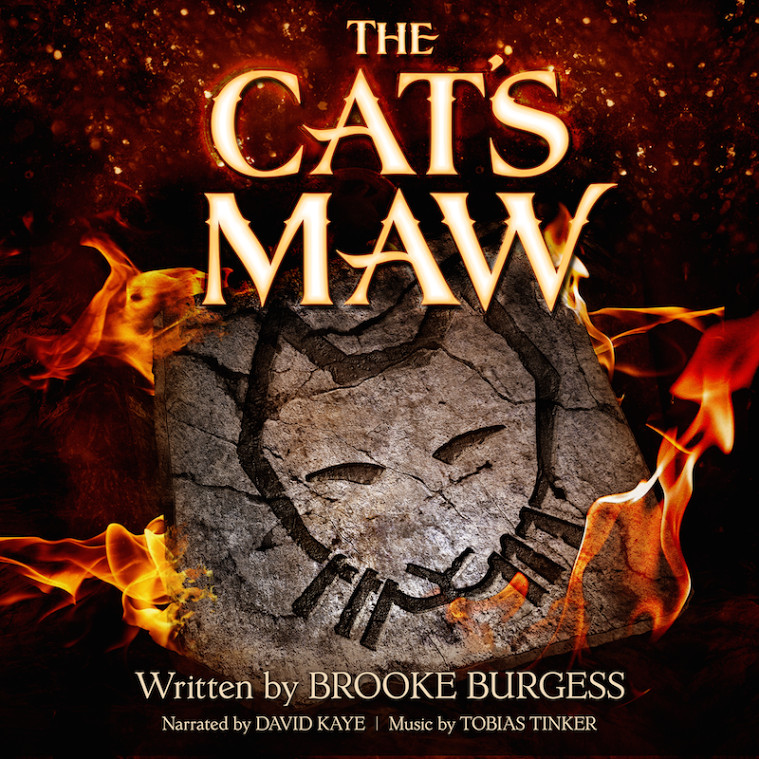 Turn down the lights, turn up the sound, and enter the world of Billy Brahm -- a troubled boy, hoping to lift a terrible curse with the help of a mystical cat... that calls to him from his nightmares! Lose yourself in this haunting, gripping, and bittersweet fable that VOYA MAGAZINE calls: 'A Top Shelf 2015 Honoree -- Narnia meets Stephen King'!

Or find it at these fine audiobook dealers (we strongly recommend streaming or downloading at the highest possible quality setting, in order to experience The Cat's Maw in its full glory): 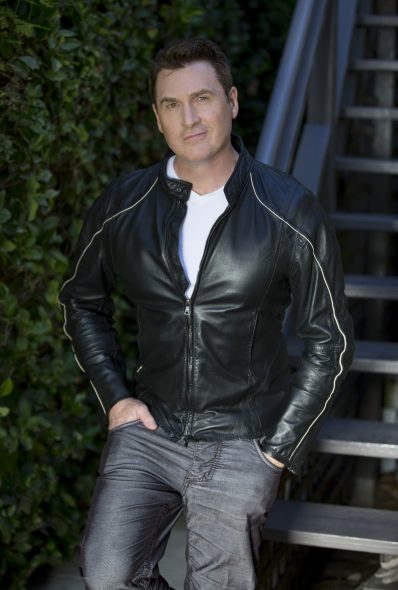 is recognized as one of the most versatile voices in the industry. A Canadian-born American voice actor with credits in feature film (Up, Ratchet & Clank), movie trailers (Secret Life Of Pets) network television (ABC, CBS, NBC, FOX, FX), videogames ('Clank' - Ratchet & Clank), hundreds of television and radio stations worldwide, and countless animated shows, including 20+ years as a key part of the Transformers franchise. (he was inducted into the Transformers Hall Of Fame in 2016)

The Cat's Maw is David's second audiobook after Star Trek in 2001. Kaye says, "This is by far one of the most challenging and personally rewarding projects I've worked on to date, and I'm honored to be a part of it. Brooke is a literary genius."

is a Canadian-born, Berlin-based musician, composer and producer. Best known for his haunting, evocative score to the cult smash 'motion comic epic' BROKEN SAINTS, he has also composed and produced music for film, dance, theatre and circus. Throughout his career, and all while maintaining a full-time performance schedule, he has continued to release celebrated works ranging in style from solo piano to ambient, often combining electronic and acoustic elements for uniquely powerful listening experiences. 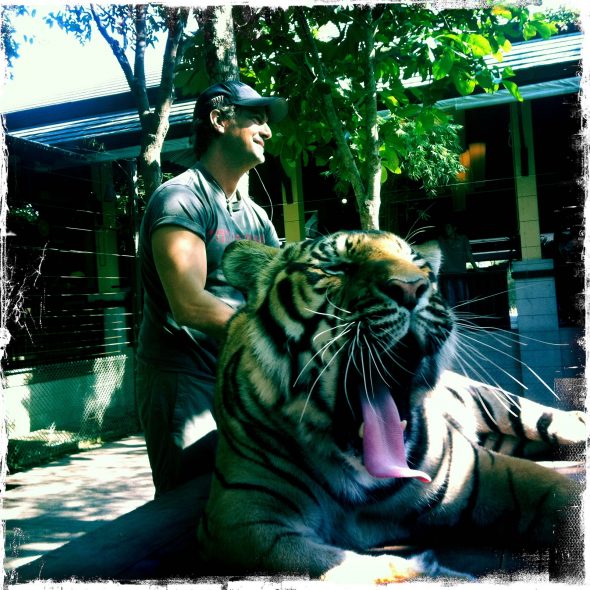 is an award-winning writer, producer, and director cursing at his laptop in some quiet corner of the globe with decent wifi. His professional narrative career began on major titles at videogame giant ELECTRONIC ARTS, before he moved on to create acclaimed animation, graphic novel, and web projects. He continues to collaborate on hush-hush interactive titles whilst writing the next volume in the Shadowland series. Brooke has an abiding love for scary stories, comics, frozen yogurt, and (it goes without saying) cats.