The Broken Saints collection (and more!)

Broken Saints began as an experimental online serial graphic novel in 2000, created on a shoestring budget in a basement in North Vancouver by Brooke Burgess, Ian Kirby and Andrew West. It’s a dark, complex story that follows the adventures of “four strangers from the quiet corners of the globe”… and the music I (and contributing composer Quentin Grey) provided is rather varied – sometimes apocalyptic and intense, sometimes brooding and atmospheric, sometimes haunting and emotional. And just about everything in between! The following albums are part of the Broken Saints soundtrack series: 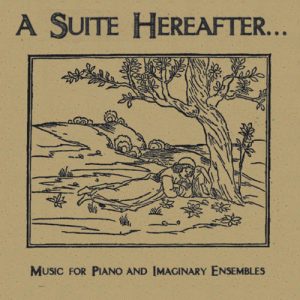 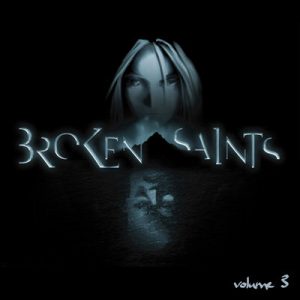 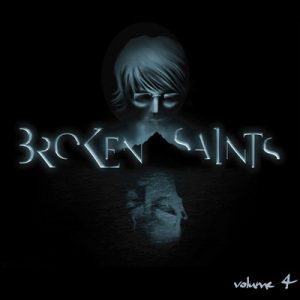 Over the years I’ve done a number of other soundtrack projects. I never got around to releasing them, but have recently collected some of the more interesting pieces into a compilation called, simply enough, Odds and Ends: 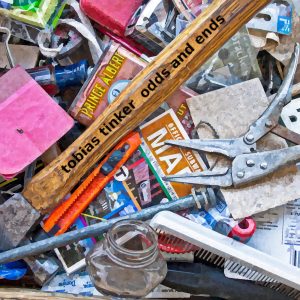